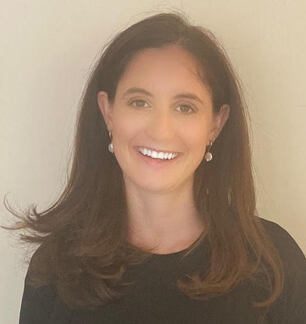 Dr. Hershfield has trained across service settings and has provided assessment and interventions to children, adolescents, and adults. She has a special interest in addressing the unique mental health needs of women––particularly before, during, and after pregnancy. She is passionate about bringing science-backed interventions to the perinatal and maternal community and providing compassion-focused, flexible treatment to women.

Dr. Hershfield earned her M.A. and Ph.D. from the California School of Professional Psychology. She also holds a master’s degree in Human Development and Psychology from the Harvard Graduate School of Education. She completed her predoctoral internship at Didi Hirsch Mental Health Services (Child and Family Track) and her postdoctoral fellowship at the Southern California OCD & Anxiety Program.